for the development of Africa audiovisual entrepreneurs

Spier Films is a motion picture production company with offices in Cape Town, London and Los Angeles. With experience in developing and producing films all over South Africa and Mauritius.   We create and support films which have both critical and commercial success and often work with highly respected international producers in a co-production capacity dedicated to fostering African talent. While running the Cape Town World Cinema Festival and Sithengi film and TV market in 2001 and 2007, Michael Auret worked on assisting African producers with packaging and pitching their projects at Sithengi. This work, which was accomplished through workshops in Harare, Zanzibar, Nairobi, Abuja and Lagos inspired him to set up a programme to assist African producers to develop their projects for the global market.

Goree Island off Senegal has a history of the enslavement and oppression of African’s, but it was also the site of the meeting of the African National Congress (ANC) and South Africa’s business community in 1987, which hastened the end of Apartheid. During a workshop for Arts and Culture activists in Africa in 2006, the poet and ANC activist/exile Breyten Breytenbach, reflected on the ‘rosary of islands around Africa’ – Zanzibar, Goree and Robben Island. He imagined that creative people, especially storytellers in the audio-visual world, could “benefit from the creative winds that blow off the African continent on to these islands”, but at the same time “would not be bogged down by the politics and bureaucracy of the continent”, figuratively speaking of course.

From the powerful inspiration of this workshop, we began to explore ways in which we could not only “re-imagine” Africa, through motion picture storytelling, but where we could also imagine a different future for audio-visual entrepreneurs, transformed by the inspiration of these islands to create an African powerhouse of storytelling to meet the growing demand for quality African stories.

Africa Imagining is an incubator aimed at mentoring film and TV producers who, after a three-year incubation period in joint-venture production companies, will have the experience and expertise to develop their own live action films or TV series that are produced for the international market, in partnership with international creatives.

Spier Films is a motion picture production company with offices in London, Los Angeles, Cape Town and Reykjavik. We develop, produce and sell films and series unrestricted by form, genre or Platform.

We are part of a family-owned group of companies that includes at least 6 of the top South African insurance companies, two food franchises in 30 countries, a wine estate, hotel and conference centre and luxury lodges throughout Africa and India. 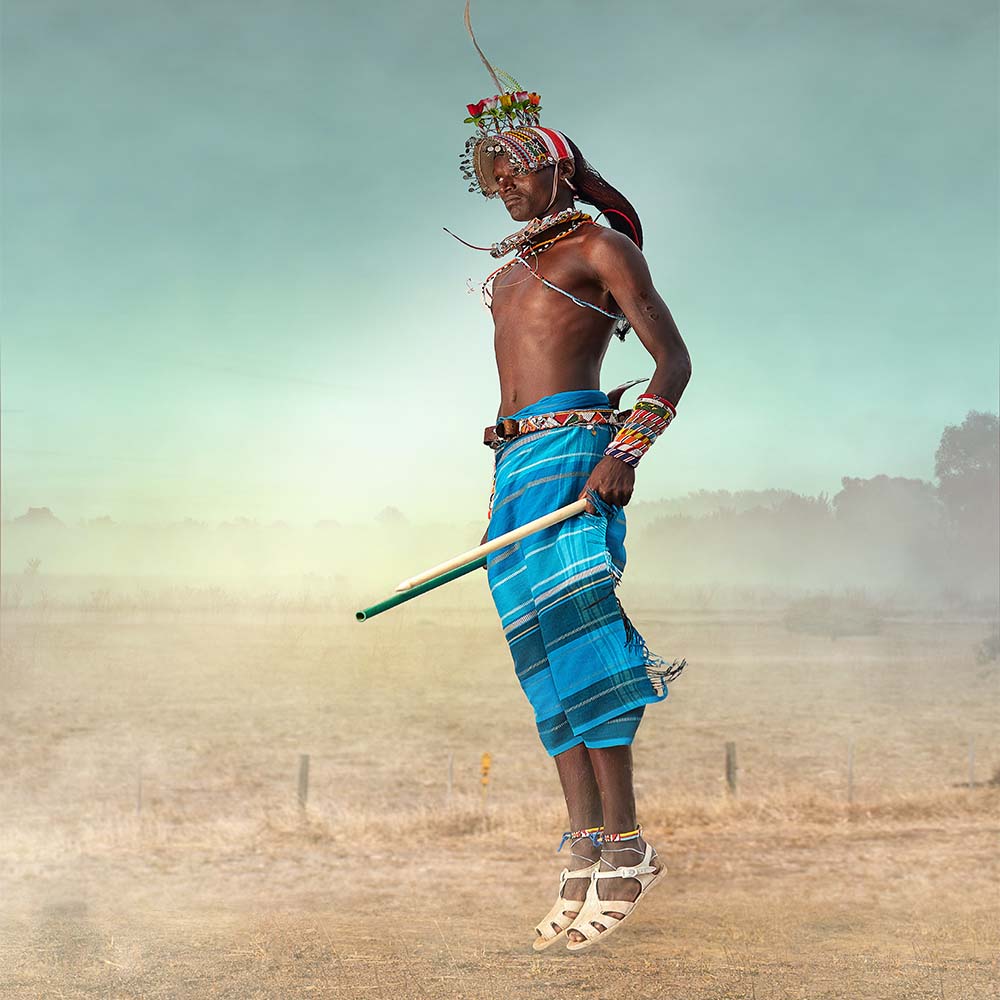 Africa Imagining is now accepting submissions for screen- and teleplays 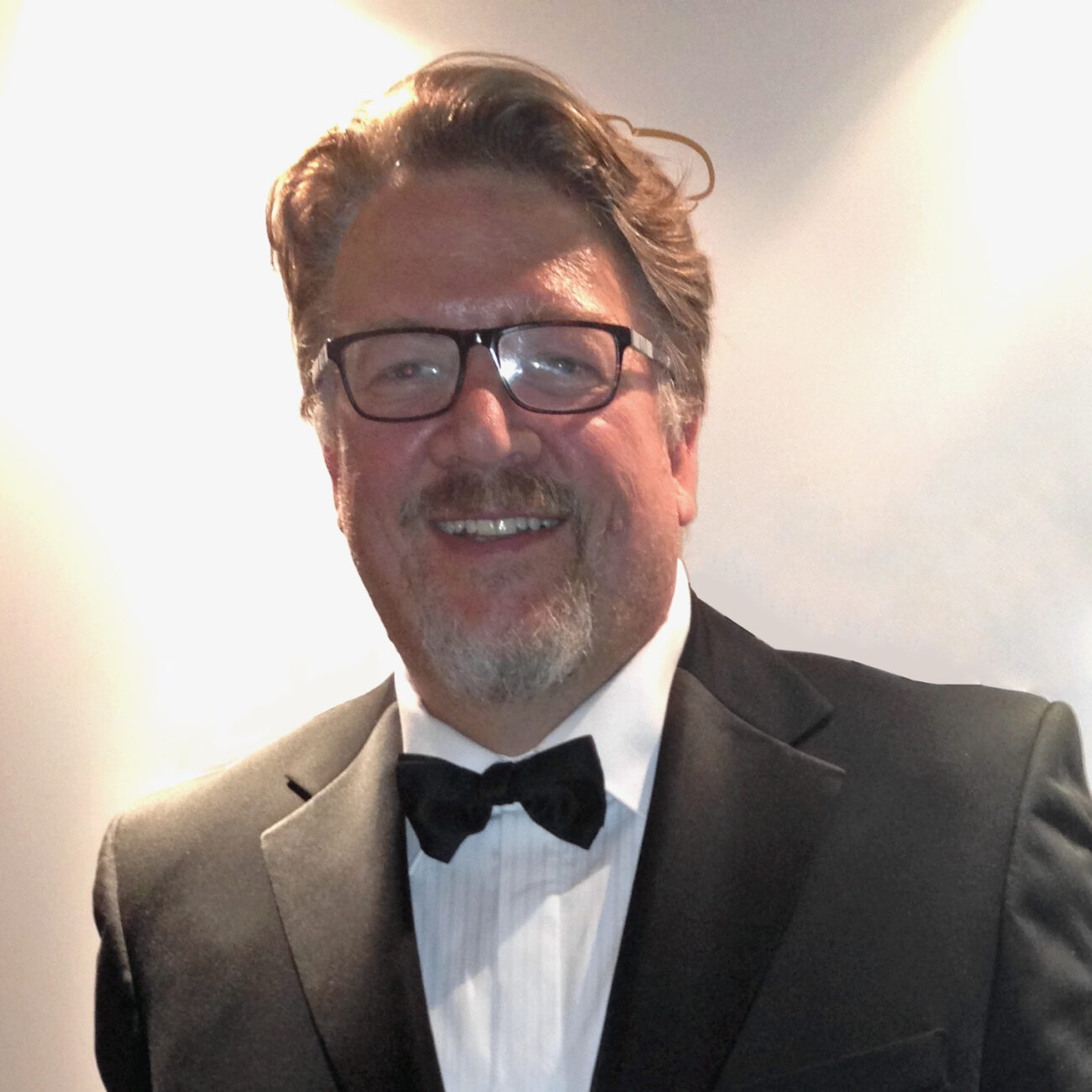 Africa Imagining Producers to be announced at the end of February 2021. 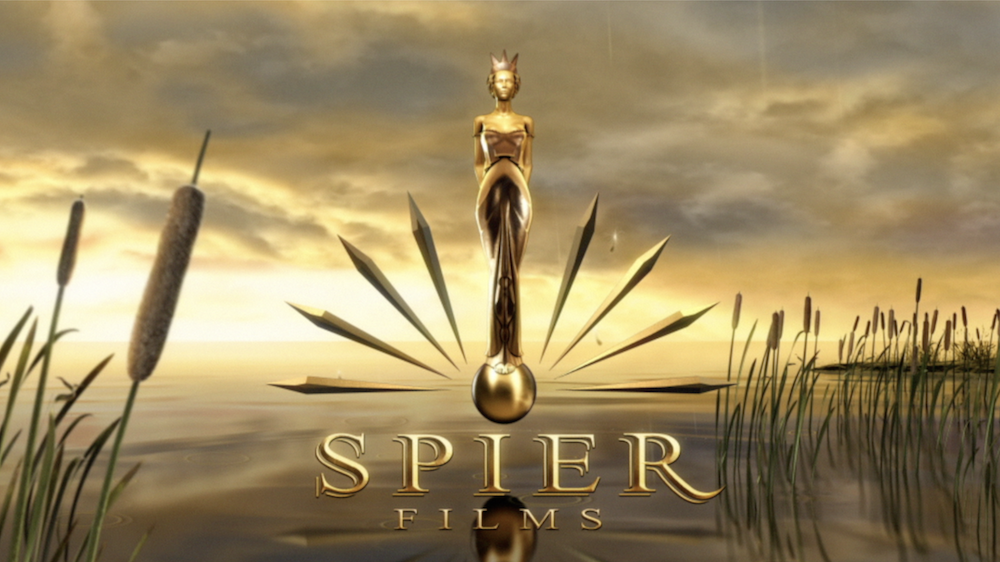 Want To Work With US? Submit your script here!